Getting water-logged to chase a flying Fox

If you ask me, Michael J. Fox is the culprit.

After all, it was a movie in which he played a starring role — 1989’s “Back to the Future Part II” — that first made red-blooded American boys like me start dreaming about the airborne sweet spot somewhere between terra firma and a jet airliner at 30,000 feet.

Fox is Canadian, though, so there’s got to be a favorable conversion rate in there somewhere.

Anyway, the point is that after watching Marty McFly bounce off walls and race next to cars with what amounted to a low-hovering skateboard, we all figured similar real-world gallivanting was imminent.

But now, as 49 stares down the barrel at 50… Fox’s fantasy still seems way too far-fetched.

At least when it comes to land, that is.

Fortunately, the ‘Tween Waters Inn is flanked on two sides by water, which provides a bit more opportunity for those still hoping to give ol’ Michael J. a run for his multi-colored money.

And just as fortunately, it’s only a shade more than a mile from Yolo Watersports, too.

There, at 11534 Andy Rosse Lane, TWI guests and visitors can get their Fox on in the form of “flyboarding” — an activity in which riders stand on a board connected by a long hose to a watercraft.

Motion is created when water is forced under pressure to a pair of boots with jet nozzles underneath, providing thrust for the rider to fly as high as 50 feet in the air or dive headlong down to 8 feet.

It’s $95 for a 30-minute session with the certified folks at Yolo, who’ll ride shotgun to ensure fun and safety while the paying customers – with pre-flight instructions rattling around in their heads – desperately attempt to replicate YouTube videos that make it look barely harder than riding a bicycle.

For the record, those instructions seem pretty simple and focus mainly on basic movements – 1) stand with locked legs to begin; 2) point toes down or up to move forward or backward; and 3) lift alternating knees to go in the opposite direction (left knee moves you right, right knee moves you left) — but they provide little solace as you rise and tumble with all the alacrity of a sleep-deprived toddler.

It’ll take all but full-on Olympians (read: show-offs) multiple tries (read: crashes) to stay consistently dry and vertical, at which point a true adventurer may endeavor to raise his or her game, literally, by raising elevation – which provides both the thrill of flying and the terror of crashing for the same low price.

Soreness was alongside exaltation and exhaustion by the time my half-hour was up, though the sensation of a nose full of water lasted long after I’d gotten back to shore.

Turns out a comfy chair and attentive servers at the Oasis Pool Bar quickly take the edge off, especially upon their arrival with a frosty Rum Runner or Margarita.

And, whaddya know (eh!), it only took two or three repetitions before I’d begun to forgive my Alberta-born nemesis.

But I’m surely willing to negotiate.

Cool down in one of our Cabanas! Even though it'

When you book direct with us and stay 2-nights or

Any cookies that may not be particularly necessary for the website to function and is used specifically to collect user personal data via analytics, ads, other embedded contents are termed as non-necessary cookies. It is mandatory to procure user consent prior to running these cookies on your website. 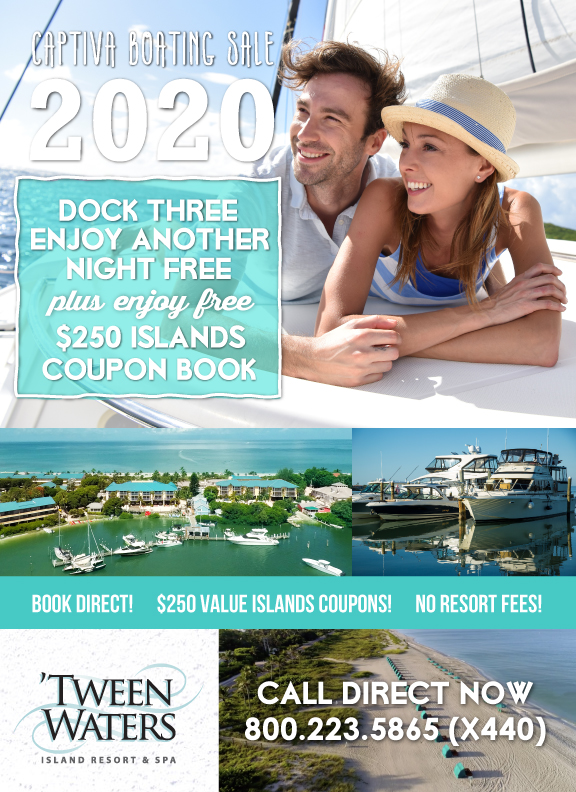